You are now leaving the Viatris Ireland page for a Viatris affiliate site or third party site that is solely responsible for its content, including its compliance with guidelines applicable in certain geographies. Links to Viatris affiliate sites and third party sites are provided as a resource to our visitors and may not be governed by the same regulatory requirements applicable to this site and unaffiliated third party sites are subject to their own terms and data protection notices and practices. Moreover, if their third party site is subject to other country laws, regulatory requirements, data protection requirements or medical practices may differ between countries and the information provided therein may not be suitable for use in your country. 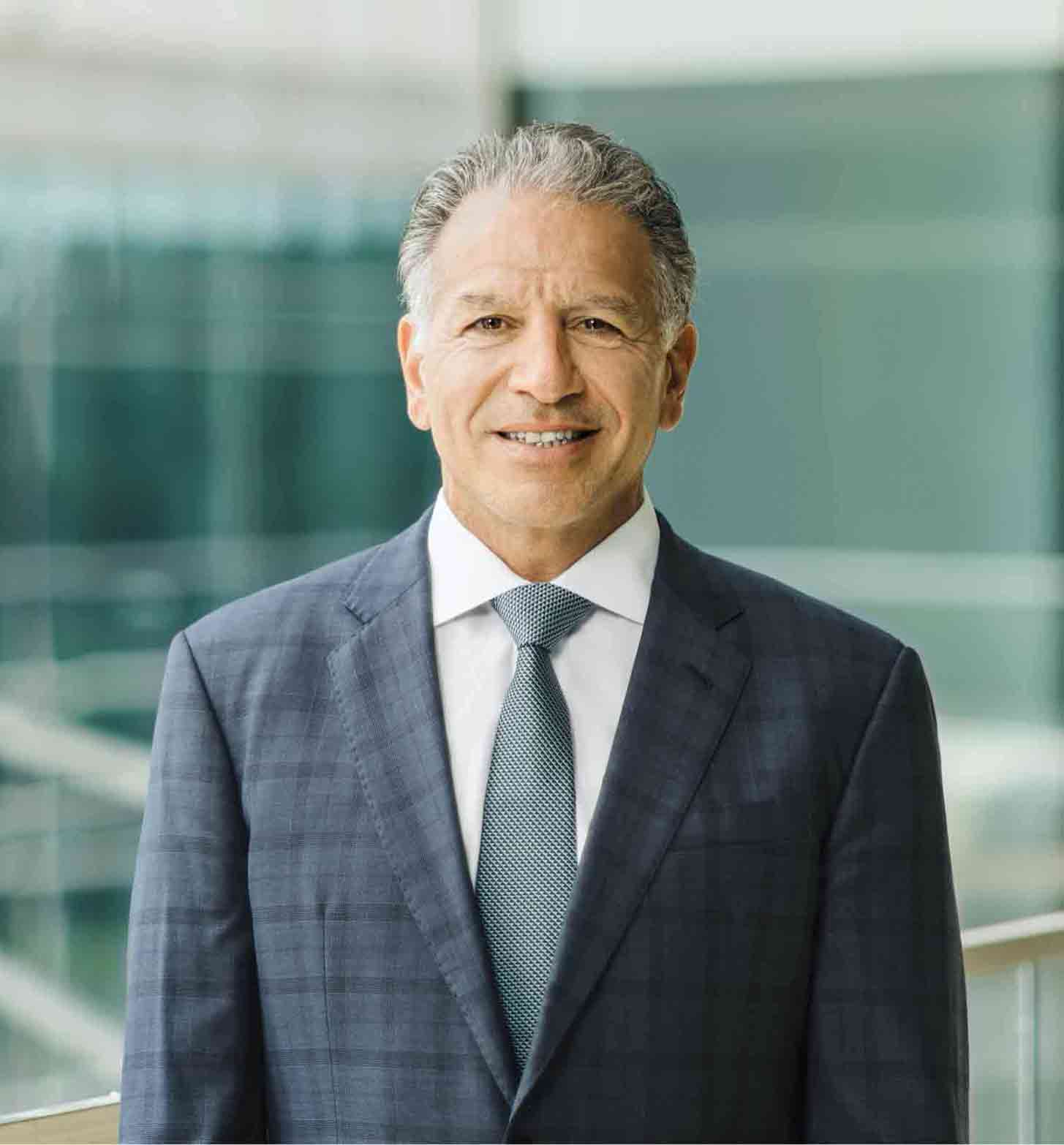 Robert J. Coury is the executive chairman of Viatris. He leads the board of directors, oversees the strategic direction of the company in collaboration with executive management, and advises the management team as they execute on the company’s strategy to drive value creation, while also ensuring robust board engagement with shareholders and other key stakeholders, among other responsibilities.

Coury most recently served as executive chairman of Mylan, where his strategic vision and tactical judgment led to the creation of a strong foundation for Viatris. Under Coury’s leadership at Mylan, the company went from being the third-largest generics pharmaceutical company in the U.S. to one of the largest pharmaceutical companies in the world, earning spots in both the S&P 500 and, prior to the company’s reincorporation outside of the U.S. in 2015, the Fortune 500.

During his time with Mylan, Coury led the company through a significant period of organic growth as well as a series of transactions totaling approximately $25 billion since 2007, transforming Mylan into a global powerhouse in the highly competitive pharmaceutical industry. This period of expansion resulted in his final transaction with Mylan, the completion of the approximately $27 billion combination with Pfizer’s Upjohn business to create Viatris, a new and distinctive global pharmaceutical player designed to deliver more efficient access to high quality medications for patients and healthcare systems around the world.

Coury is the founder and president of the Robert J. Coury Family Foundation, which is a private foundation formed to help support his philanthropic efforts and his mission of giving back. He has served as a member of the University of Southern California President's Leadership Council since 2014.